Something Drastic is a specialist for developing international strategy for artists based in Japan who are looking to build their profile in new international territories. We also have the expertise to offer a wide range of services to acts looking to break into the Japanese market, from concert production to media services to total artist management.

Our projects have included some of the biggest artists in Asia, and we have worked with major international media including;

Something Drastic also produces and coordinates international performances so that audiences around the globe can experience the unique talents in Japan. To this end Something Drastic works with major, established J-pop stars such as R&B singer AI and it produced her appearance in Australia in autumn of 2009. 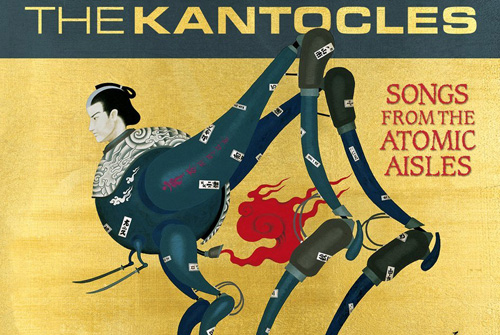 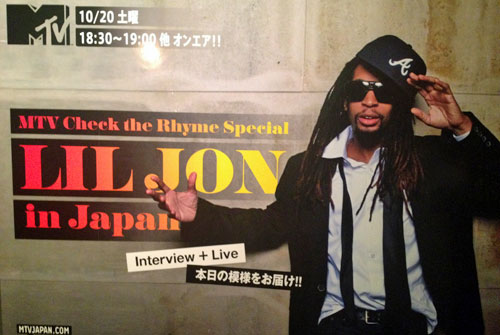 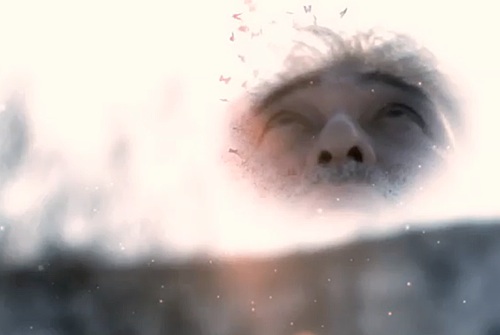 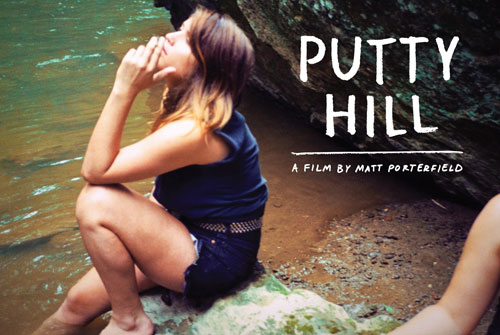 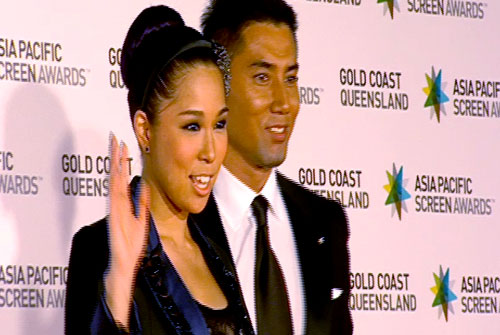